First: the  Bilger Quarry Historical Site  at the south end of the Safeway parking lot.The Quarry was in operation from 1870 to 1923.It provided rock for Oakland’s roads. 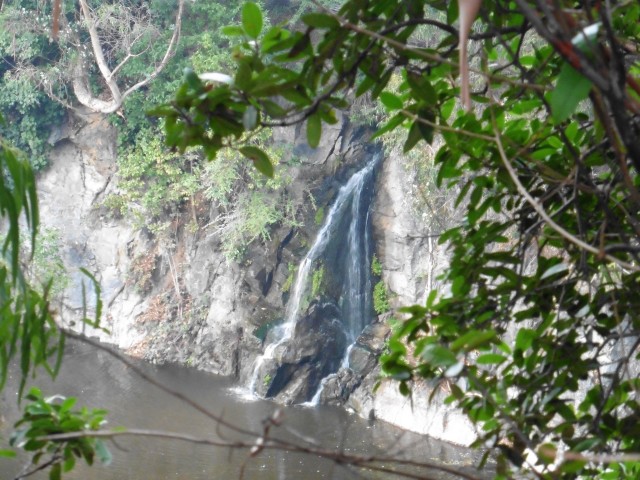 Now it serves as a reservoir for the  Claremont Country Club.

Glen Echo Creek is the source of its water.

Third:Studio One on 45th St 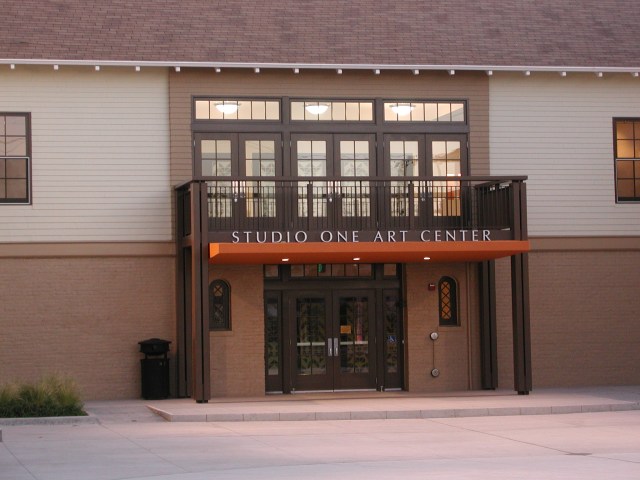 This was the site of the Ladies Home Relief Society Children’s Home which was built in 1874.

It was designed by Julia Morgan and dedicated in 1912. It is now used by Kaiser Permanente. 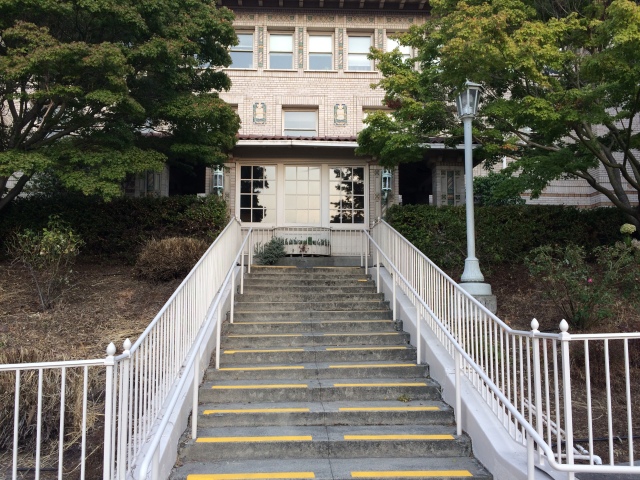